Many thanks to Curtis Fowles for allowing us to share some of his beautiful photos of Cincinnati Miss. Visit his website mustangsmustangs.com for in-depth P-51 info and more great imagery.

Purchased from the RAAF in 1954 by American Aeronautics Corporation and imported back to the United States, 44-84410 passed through several American owners without being returned to flying condition. Restored to airworthy condition by the technicians of the Tri-State Warbird Museum in 2005, this P-51D is painted in the colors of the 353rd Fighter Group, 350th Fighter Squadron based in Raydon, England in 1944-45.

Designed by North American Aviation of Inglewood, CA in 1940, the prototype Mustang took just 149 days to construct and fly. Initially powered by Allison V-12 engines, early Mustangs lacked the necessary speed and high altitude performance to be an effective interceptor and bomber escort.

In 1942 a 1,650 horsepower Rolls-Royce Merlin engine was installed in a Mustang which greatly improved speed and service ceiling, and in December 1943 Merlinpowered P-51Bs entered combat over Europe. Merlin-powered Mustangs proved to be a superior fighter and bomber escort, destroying over 4,950 enemy aircraft; more than any other fighter in Europe. Flying from air bases in England P-51s equipped with external fuel tanks were able to escort bombers on long range missions deep into Germany, marking the turning point in the air war in Europe.

14,855 Mustangs were produced between 1941 and 1945, including the A-36 dive bomber and F-6 photo reconnaissance versions. 7,956 of the Mustangs produced were P-51Ds. Mustangs served in every combat zone, including the Pacific Theater where they escorted B-29 bombers from Iwo Jima to Japan. 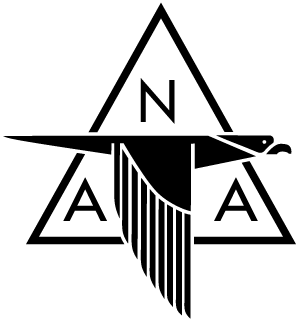